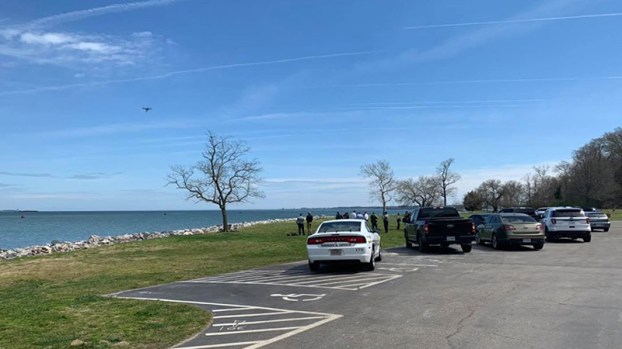 The York-Poquoson Sheriff’s Office is investigating a deceased body found on the beach near the 600 block of Water Street.

Deputies and investigators responded Tuesday afternoon after receiving a call from someone who was walking in the area and saw the body, according to a Facebook post from the York-Poquoson Sheriff’s Office.

The victim is an African American female who may be in her 60s, the post stated.

Deputies and investigators are working in conjunction with the FBI, National Park Service and Virginia Marine Resources Commission.