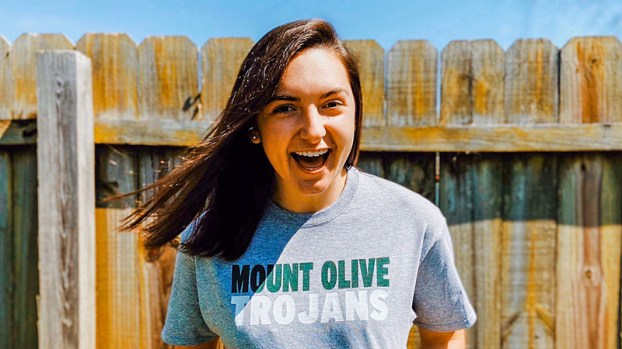 The Virginia High School League decided in a conference call on March 24 to delay a decision on the spring... read more

A message to York County