On Thanksgiving, if you’re like my family, there is a lot of tradition surrounding the food. We always have turkey, stuffing, a yummy potato casserole ... Read more 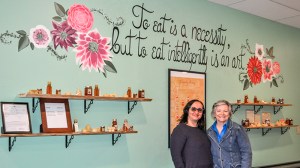 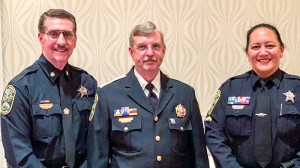 Two members of the York-Poquoson Sheriff’s Office were honored by the Greater Hampton Roads Regional Crime Lines on Oct. 12 at the Portsmouth Renaissance Hotel ... Read more 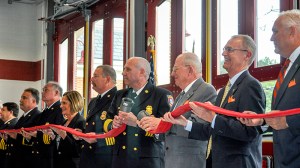 York County celebrated the opening of its newest fire station with a ceremonial “hose uncoupling” on Oct. 29. The new fire station on Dare Road ... Read more

This edition of Yorktown Independent didn’t set out to be about capital improvements, but it has turned out that way, as that is a common ... Read more

For the love of seafood

If you’re like me, it just doesn’t get any better than seafood. I’m not quite sure when or how I developed my love for seafood. ... Read more 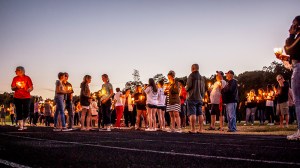 The entire community came together this weekend to mourn with a grief-stricken Tabb High School after three of its students died in a tragic crash ... Read more

The Virginia State Police is investigating a crash that resulted in the tragic deaths of three 16-year-olds. Read more

Most folks, no matter where in the country they got their schooling, should be able to name Yorktown as the place where American’s independence was ... Read more