Arrest made in robbery case 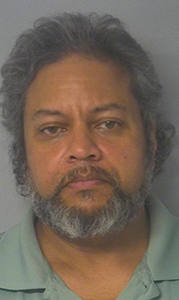 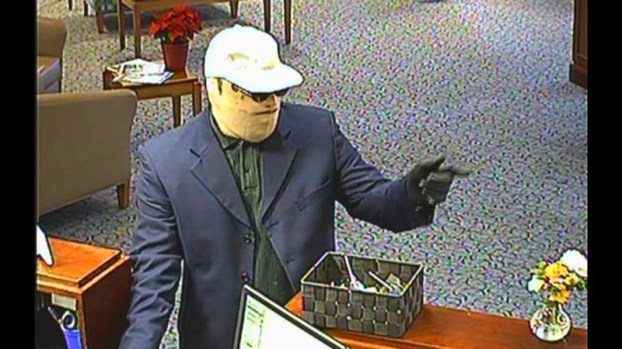 Law enforcement officers made an arrest on Tuesday in the case of a bank robbery last week.

DeWayne Kendrick Handy, 54, of Hampton, is charged with two counts of robbery, one count of use or display a firearm in commission of a felony, one count of entering a bank while armed with the intent to commit larceny and one count of wearing a mask in public, according to a press release from the York-Poquoson Sheriff’s Office.

The bank robbery happened about 9:50 a.m. Dec. 3, according to a Facebook post from the York-Poquoson Sheriff’s Office. It happened at the Old Point National Bank in the 200 block of Kiln Creek Parkway. The suspect did not display a weapon but implied he had one. He was wearing a mask over his face as well as a suit with a white hat.

Investigators were asking nearby residents and businesses to check their security cameras for anything that looked suspicious.

Handy is being held without bond at the Virginia Peninsula Regional Jail.