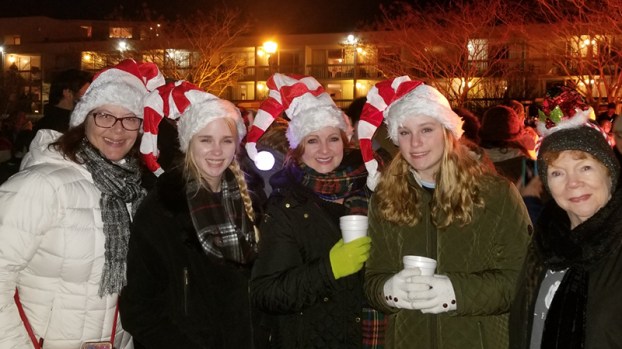 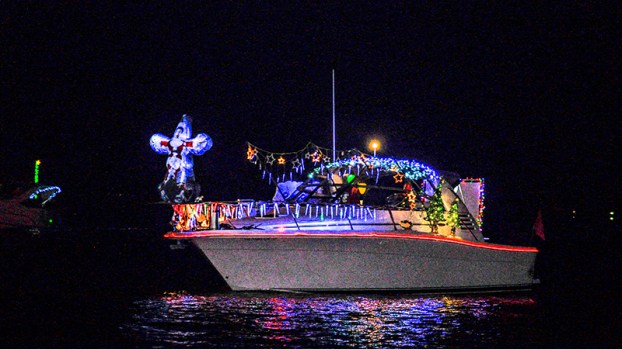 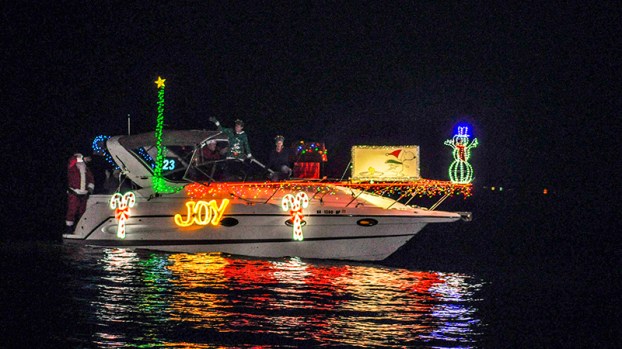 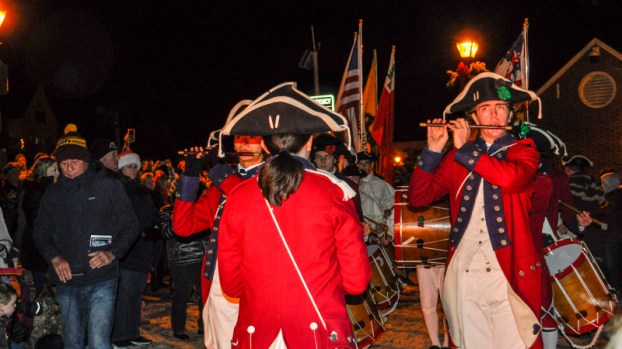 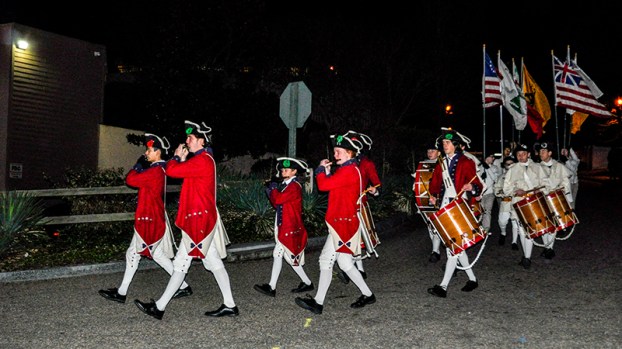 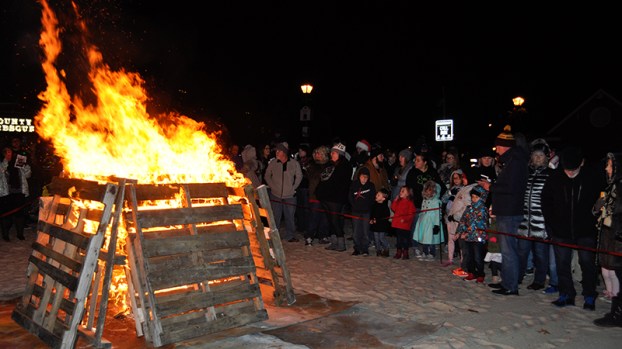 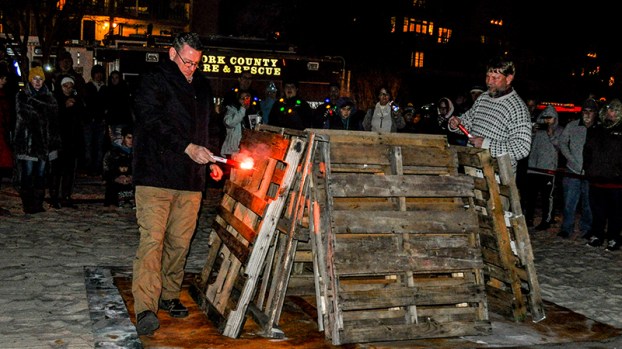 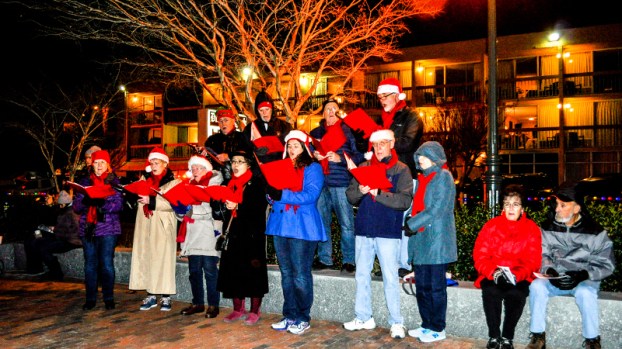 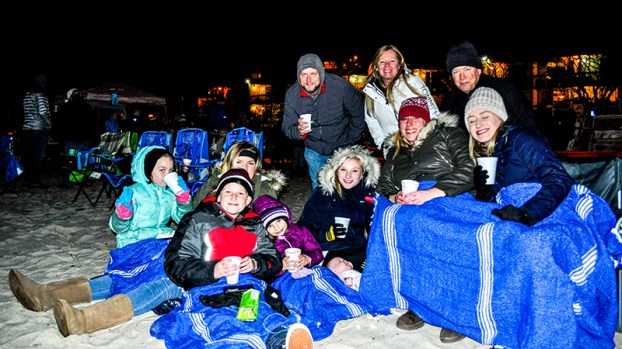 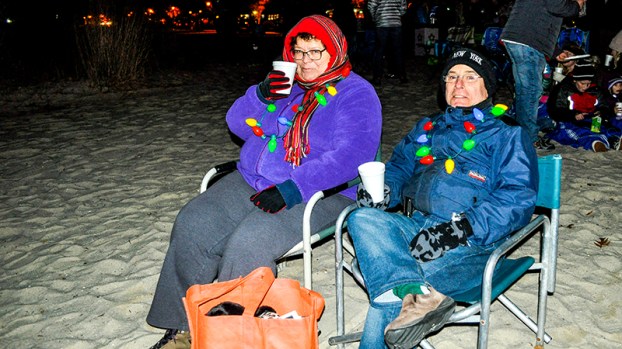 More than 20 boats sailed on the York River with seasonal decorations as well as sailors in costume. Food vendors, a bonfire, the Fifes & Drums of York Town and the Yorktown Chorale completed the evening.