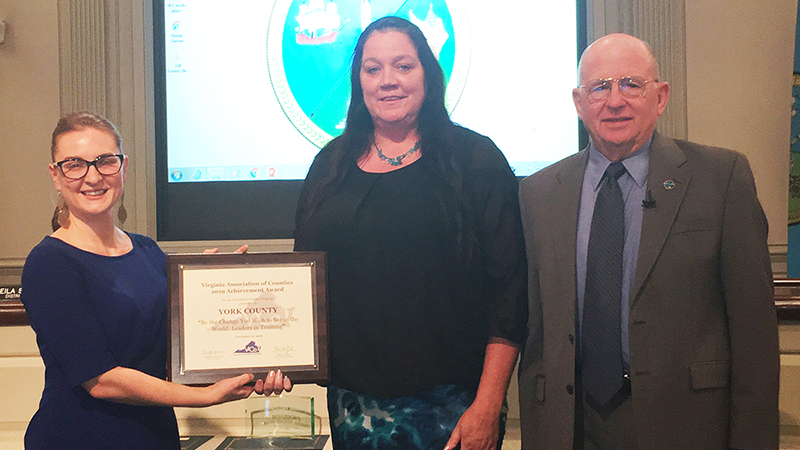 The Grafton High School girls’ volleyball team has been living up to high expectations this season.

Grafton is in the midst of another strong season. The team is coming off a 2018-2019 season where they advanced to the Class 4 state title game but took a 3-1 loss. Grafton didn’t let that loss affect them by any means because, to this point in the season, they stand at 15-1 and look on track to make another deep run.

“The season is going great,” Coach David Keeter said. “We have an awesome group of athletes.”

Keeter said that with the talent Grafton lost, which included three girls who went on to play at the college level, people might have underestimated how good the team can be this season. They all know the expectations that come with playing volleyball for Grafton, and they were ready for it.

“Four players graduated from last year’s team with three of them playing in college, which caused people to assume that we would not be as good of a team this year,” Keeter said. “They clearly underestimated our passion and determination to succeed as a team. The expectations at Grafton have always been high. We don’t settle for just being good. We want to be great and get back to the state championship.”

With the competitive culture in the volleyball program, the players have always challenged each other. Each school year brings a new team with its own new identity for that season. The state championship loss has motivated the team, so every day the Lady Clippers are pushing each other to be the best they can be. Keeter has made it a point to let his team know last year’s destiny may not be the destiny for this season, and all Grafton can control at the moment is how hard they play.

“We have a new team, new culture, new fight, new season,” Keeter said. “The past is the past for us. We have to play with a chip on our shoulders to earn our respect. We appreciate and respect what the teams before us have accomplished, but that is not our destiny. Our team needs to stay hungry and play every set like it’s our last.”

Grafton has been led by its strong senior group this season. Kennedy Hoge, Olivia Smalls, Jada Ross and Mariela Alvarado all include a senior group that have been solid contributors throughout the entire season. Lily Scheeren, Theresa Wasson and Shachia Lamb are underclassmen who have found ways to contribute as well.

The Lady Clippers believe the best is yet to come. Their mottos for this season are “refuse to lose,” “we over me” and “our side of the net.”