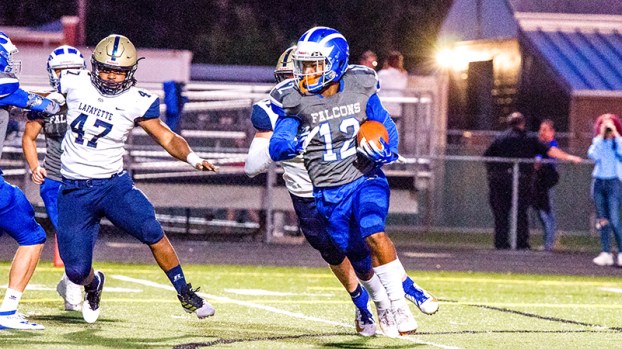 The York High School football team holds the No. 2 seed in Class 3 Region A in the most recent rankings. (Thomas Matzke/Sunlake Sports) 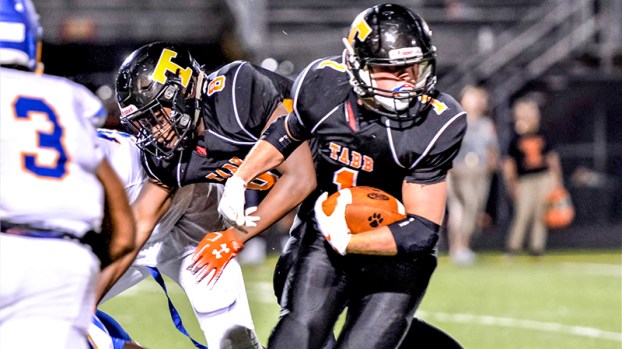 In the most recent Virginia High School League rankings, the Falcons and Tigers are in the playoff race.

As the regular season gets closer to the end, the playoffs are starting to take shape in each region. Both York and Tabb high schools remain in the playoff hunt in their respective regions.

If the playoffs started today, both teams would be in, and York would host at least one playoff game. Even though York is the current No. 2 seed, they are not far off from the No. 1 seed in the region and could clinch it by season’s end.

Tabb has a 4-4 record, and if they win out, they can solidify themselves in playoff position. If York wins out and claims the No. 1 seed, the two Yorktown rivals could possibly match up for the quarterfinals of the regional playoffs.

York is in the midst of a season that has already seen them break streaks that have lasted well over five years. The last three games are important, and Tabb and York want to be playing at their very best when the postseason arrives.