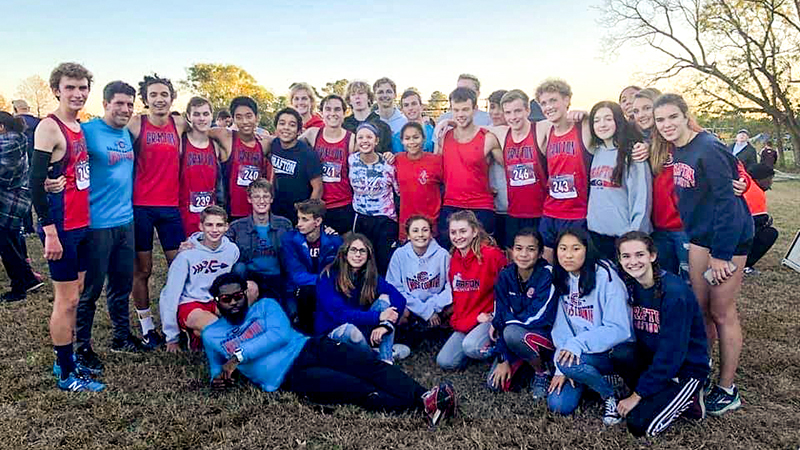 The Clippers cross country teams got the job done at the Class 4 Region A meet, as the boys’ team took the championship while the girls’ team took second place. Grafton also had the top finishes on both the girls’ and boys’ side.

For the boys, Alex Murphy took first place with a time of 15:56.01. The Clippers also had Zachary Sturm in third, Ben Madrigal in fourth and Dylan Rainey in fifth. John Linehan wrapped up the 10th spot to make five top-10 finishes for the boys’ team.

On the girls’ side, Julia Kapp earned the top region finish, running a time of 19:10.26. Aubrey Daley and Ahyoka Stephens both had top-10 finishes, placing fourth and eighth respectively.

Grafton will now take its momentum into the Class 4 state meet. Last season, the Clippers had some strong finishes, with Sturm leading the way as he placed 16th at the state meet.