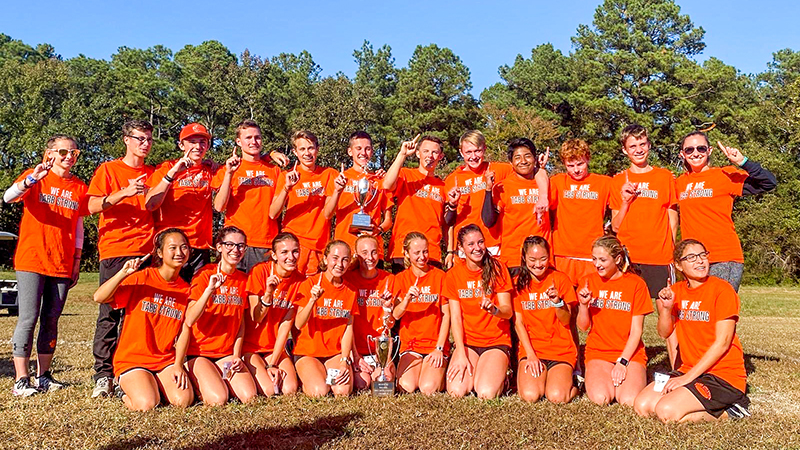 The Tigers cross country team competed in the regional meet at Bells Mill Park as both the boys’ and girls’ teams came away with region titles. The boys’ team had six top-15 finishes, while the girls’ team had five.

All 11 runners earned All-Region honors. Next for Tabb is the Class 3 state meet, which will take place Nov. 16.