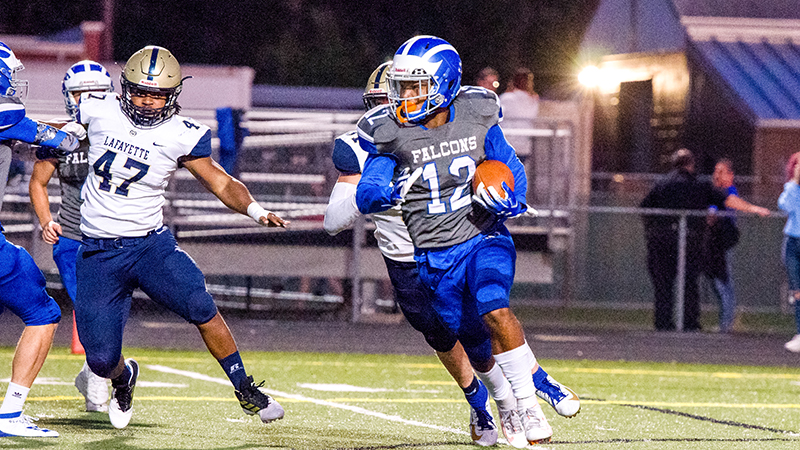 The 2019-2020 school year bought forth a tough year for area football. A tragedy that took the lives of three Tabb High School students — Conner Guido, Logan Koontz and Naile Tairov — left all schools in the area coming together to grieve as one.

However, on the field, both Tabb and York saw some success. York took home the Bay Rivers District title this season, earning themselves the No. 2 seed in the region, which led to them winning their first region game before losing in the semifinals game. Tabb finished sixth in the region, losing in the first round of region play.

For Tabb, Brandon Richards was a first team All-Region selection on offense at long snapper.