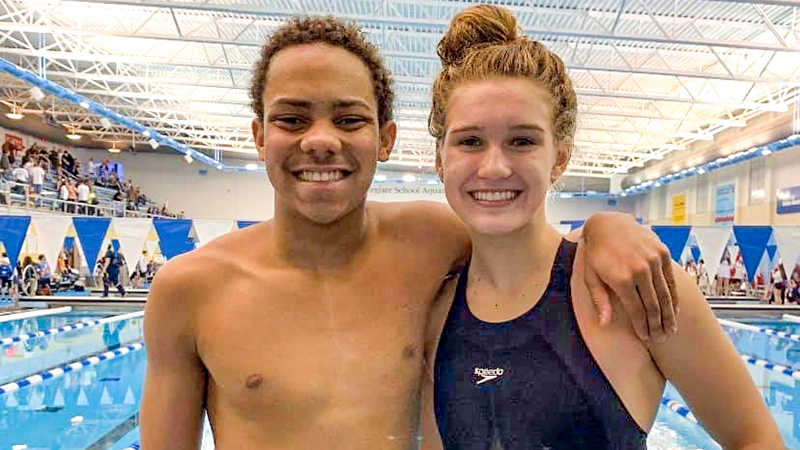 The Grafton High School swim teams had a strong showing at the state meet, bringing home a couple of individual titles.

“They did great. I feel that these swimmers worked hard on their club teams to perform to their max capacity during the season,” Coach Adam Steward said.

Looking back on the season, Steward mentioned how good he felt about both teams’ performances. The Clippers groups are filled with year-around swimmers, and the training with their club groups really paid off in the pool for both the boys’ and girls’ teams. \Most of the state qualifiers are sophomores and juniors, which should bode well for the Grafton swim program going forward.