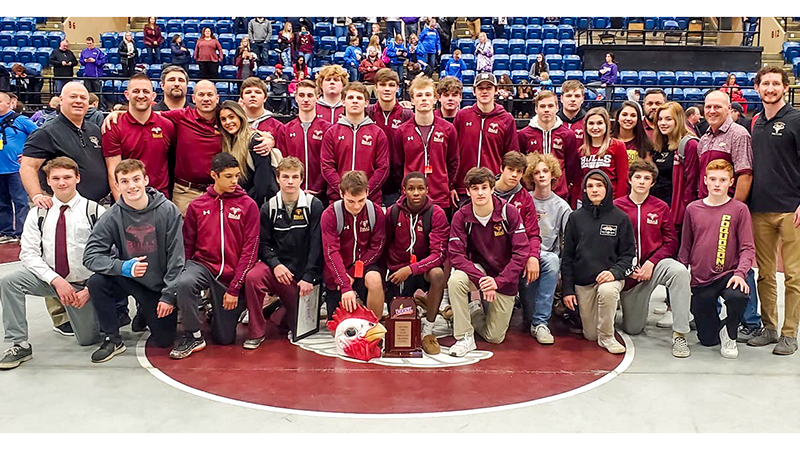 The Islanders wrestling program has continued to show it is one of the top programs in the state at Class 2 after winning another state championship. The team scored 140 points to win the Class 2 state title, the 12th in school history.

Winning three championships in a row isn’t easy, and the Islanders knew what they were going to have to do to win it. Coach Eric Decker knew it was going to take a lot of work this season to win a third straight title, but he knew the schedule and seniors the Islanders had on the team was going to be beneficial for them.

Cole McCormick and Karon Smith took home state titles, and the team finished with a host of top five finishes, giving them the advantage over the teams behind them. Decker and the Poquoson coaching staff have been together for eight years, and each year they seem to be able to find ways to replace and develop previous seniors. The Islanders will be hard at work over the offseason to begin working toward a fourth straight Class 2 title.